Living in growing cities and the question of a social and sustainable city: INUAS Conference 2019 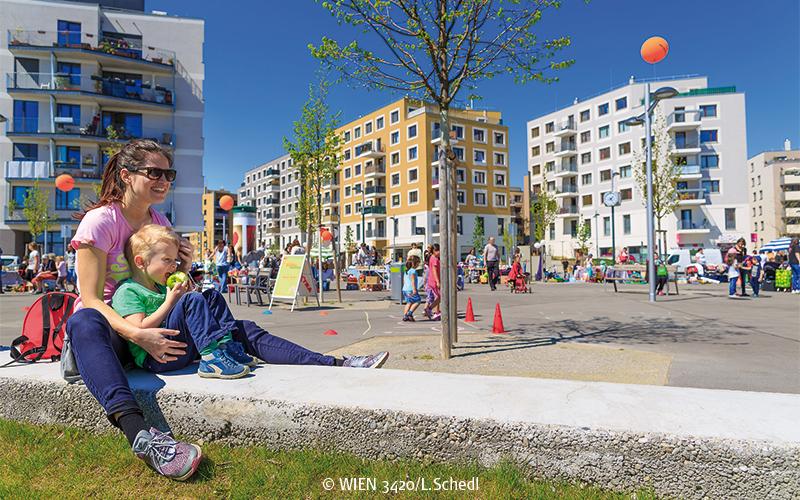 According to Marc Diebäcker, global cities are “cities that are strongly intertwined, but also in strong competition with each other.” He states that because of their entrepreneurial intention to attract investments, a special dynamic, especially since the financial crisis in 2008 has been created. In response to the question what dynamics are in play between centers and the peripheries, Diebäcker explains that the development that has been visible in the last 30 years has shown that city areas which have been gentrified have seen a strong influx of groups with high purchasing powers. The resident people are generally poorer than the new residents, cannot afford the rising housing costs, and are progressively pushed out of the central areas. “Peripheral areas thus experience a gentrification, too, which in turn increases the pressure on the often poorer population living there. In many places, we therefore observe a strong, often concealed displacement spiral with significant social polarization effects,” says Diebäcker. Loretta Lees, one of the best-known gentrification researchers, will give a lecture on this topic at the INUAS conference.

The question whether gentrification, displacement and social coexistence are not also political issues, is affirmed by Diebäcker. He mentions that one major central question of urban policy is how a social city can manage to offer high-quality housing for its entire population. “I believe that it is important to strengthen the social housing market, and also the privately financed market has the responsibility to provide sufficient affordable housing.”

During the INUAS conference, the different solutions cities around the world have developed will be discussed. Marc Diebäcker points to the great waves of privatization in the 1990s and 2000s, and highlights that cities such as Berlin, London, Amsterdam, Warsaw, Stockholm, or Munich now feel that rents are rising sharply and an important approach to counteract this tendency has been lost. In Barcelona, the local government has developed a new political program due to the resistant “housing movement”. Javier Burón Cuadrado, Barcelona’s council member for housing, will address this issue in his keynote speech.

Marc Diebäcker notes that a central aim of the INUAS conference is to learn from countries on other continents, and to better understand the dynamics of urbanization and housing conditions in Asia, Africa, or Middle and South America.“ Therefore, I am very happy that we are able to welcome speakers from Cairo, Tel Aviv, Rabat, or Shanghai. I am especially looking forward to Amita Bhide from Mumbai, who will speak about realities and utopias of housing in India.

The entire interview is available on the website of FH Campus Wien (in German). 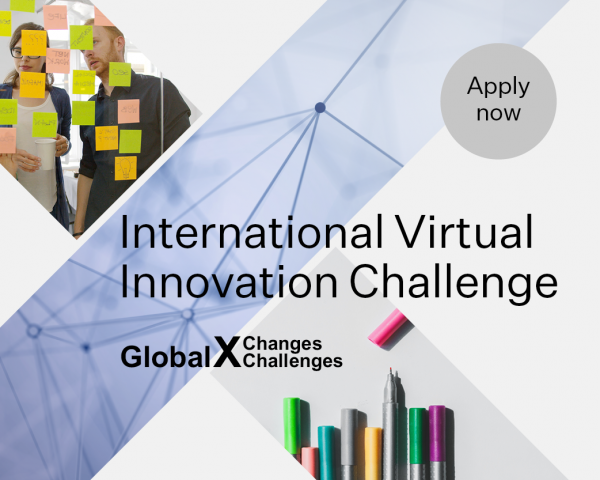 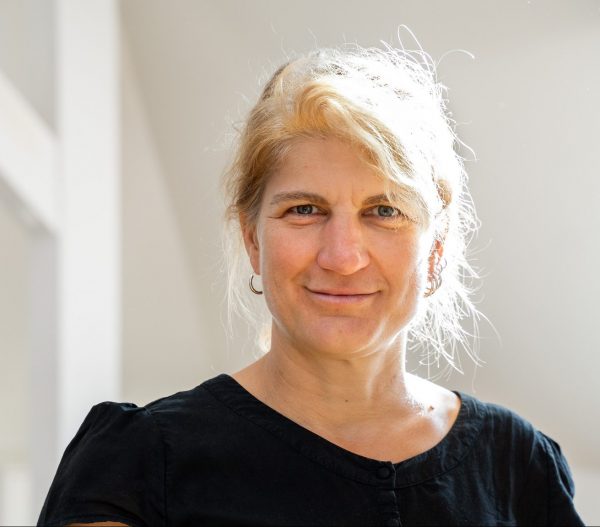 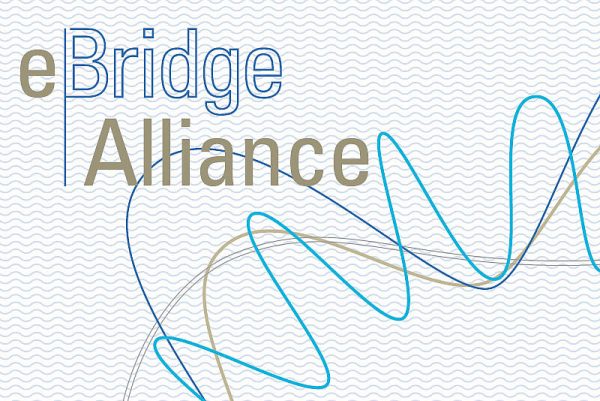 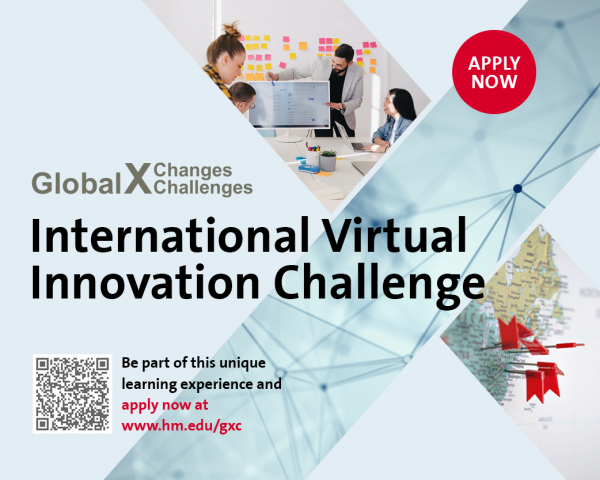